Day XVI - paths are for sissies 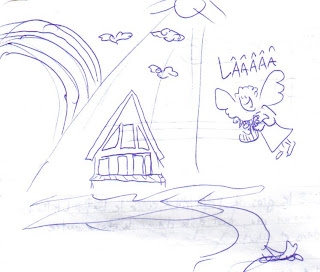 I spent most of the first part of the day cooking fruit and seed loaf. We hung out inside for a bit, playing cards and chatting in rocking chairs. It’s a weird feeling to have the choice between being inside and outside again. 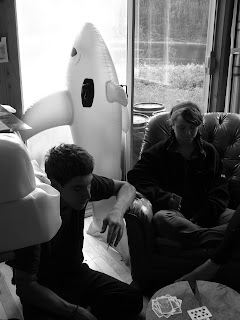 We called in today. Gill answered. Apparently everything is going well. Bill and Blake lost a pelican case.

Nick, Nat, Marcus and I went on an epic hiking trip in late afternoon. 4h of GPS-led bushwhack through steep hills and a few hornet nests that paid off, as we were quite possibly the only human beings to ever attain that specific spot on top of the hill facing Berny’s cabin, across the lake. We took a few pictures and videos for posterity. 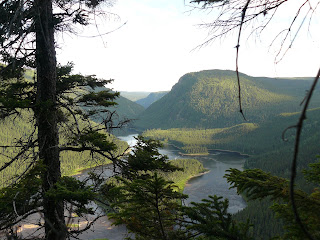 I stuck a twig in one of my blisters this morning, which resulted in excruciating pain for a little bit. I’m seriously considering stopping my track record of injuries, it’s getting depressing and I feel like a sissy for dedicating so much time and ink complaining. 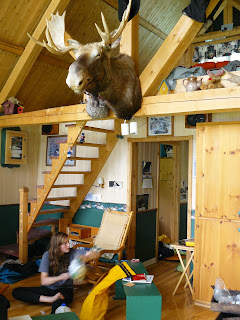 My panzarotti wasn’t particularly good, partly because I built too big of a fire. Sarah and Luke, on the other hand, engaged in a professional flash-cooked pizza-making contest that made Marcus proud of his disciples and everyone else salivate with envy.

I wrote a message in French to Berny and Diane today. It’s funny how today’s call in and this letter are the closest we’ve been to being in contact with human beings since the float plane pilot. The weirdest part is that I don’t feel lonely or isolated at all.